AB has been teething since she was three months old.  Almost overnight she became a drool monster trying to chew on everything.  Her pediatrician assured us that it was too early, but within a couple weeks her two bottom front teeth had popped through, explaining her extreme fussiness at night.  I’ll admit, I felt a little smug that we had been right all along, or perhaps I was trying to make myself feel better about the sleepless nights!

As far as I can tell, the first two years is just constant teething.  As soon as her bottom teeth filled in, her top gums began to show the beginnings of new growth.  We had one blissful month of relief where she slept almost entirely til morning on a consistent basis.  However, months 6-9 have been one top tooth after another poking through, and numerous night wakings. 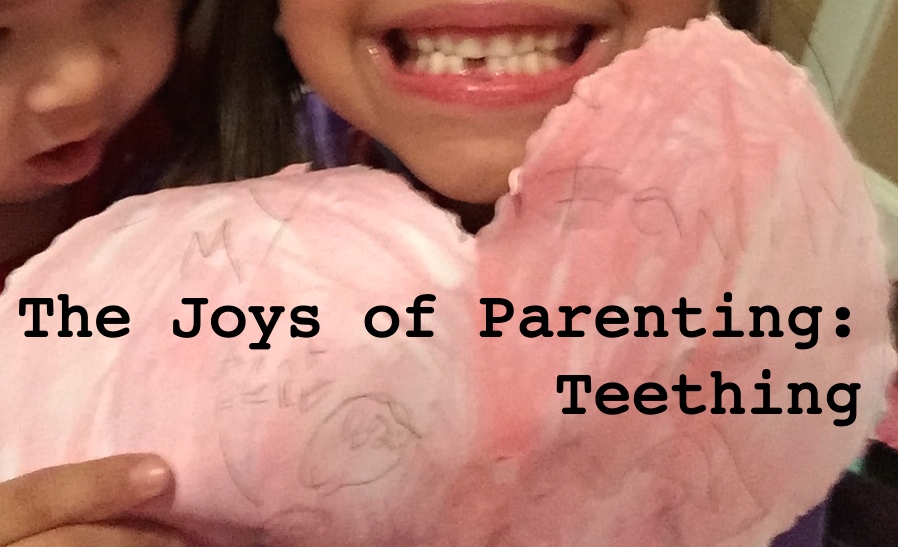 Everyone warns you about baby teething: the drool, the crying, the chewing, the not-sleeping.  But no one warns you about older kids.  Lilu, at six years old, is also teething– which was a surprise to me.  I guess as adults, we forget about the long process of getting our permanent teeth at that age.

Her first two permanent teeth (also her bottom front) have already mostly grown in.  At a dentist visit after we had just discovered these grown-up teeth, the dentist warned that if the baby teeth didn’t fall out soon, she would have to perform extractions.  Personally, I thought she was being a little trigger happy.  But I did tell Lilu she needed to getting wiggling!

One of those front baby teeth was starting to get loose about a month ago, but Lilu was terrified of moving or pulling it– even with an explanation of how awesome a visit from the Tooth Fairy would be.  Too bad she didn’t end up having a choice.  We were perusing the after Christmas sales at the Gap on one of Matt’s days off and Lilu was feeling a little rambunctious.  She hid behind a clothing rack and jumped out to surprise her dad– too quickly however, and she slammed into his leg.

I wasn’t looking, but all the sudden I heard screaming and crying (just what every parent wants to hear when out in public).  I spin around to see Lilu sobbing and grabbing her mouth, her new shirt (a Christmas gift) covered in blood.  “Myy tooooooofff!  My toooooofffff!” she wailed.  She was so upset she wouldn’t let either of us see and just kept crying about how she didn’t want it to fall out. We hightailed it for the nearest bathroom and luckily found an unoccupied family one-sie.  Finally able to take a closer look, we were surprised to find the loose tooth completely gone.

Now Lilu was doubly upset– how would the Tooth Fairy come if there was no tooth to put under her pillow?!  Matt volunteered to go back and look around the floor at the Gap, but with no luck.  I tried to console a still crying Lilu that we could leave a detailed note and that surely the Tooth Fairy would trust her since she was such a good little girl, and there was a hole in her mouth as proof.  Finally, we got her cleaned up and calmed down and were able to head home.  The next morning, an ecstatic Lilu waved around a dollar bill and losing a tooth didn’t seem so scary anymore.

A few weeks went by, and Lilu’s permanent teeth continued to grow– making it obvious that the remaining bottom front tooth needed to go too.  I reminded her to wiggle it every day and she nervously obliged.  Yesterday she proudly showed me how loose it was getting, but moments later was bawling as she had bumped it on something and now it was bleeding.  She refused to let Matt pull it, so I told her we could wait a couple days and it should come out on its own (let’s hope!!)  But now she’s complaining it hurts to eat (more likely she’s scared) and requesting itty bitty bite sizes pieces of food.

I’ve never before heard of big kid “teething,” but I can think of no better way to describe it.  Just like babies, there are plenty of toothaches and crying.  However, there’s also the added element of needing to get rid of old teeth before the new ones can come in, which is turning out to be tricky (let’s just say that mom is not too fond of blood either!)  Parenting– the surprises never end! 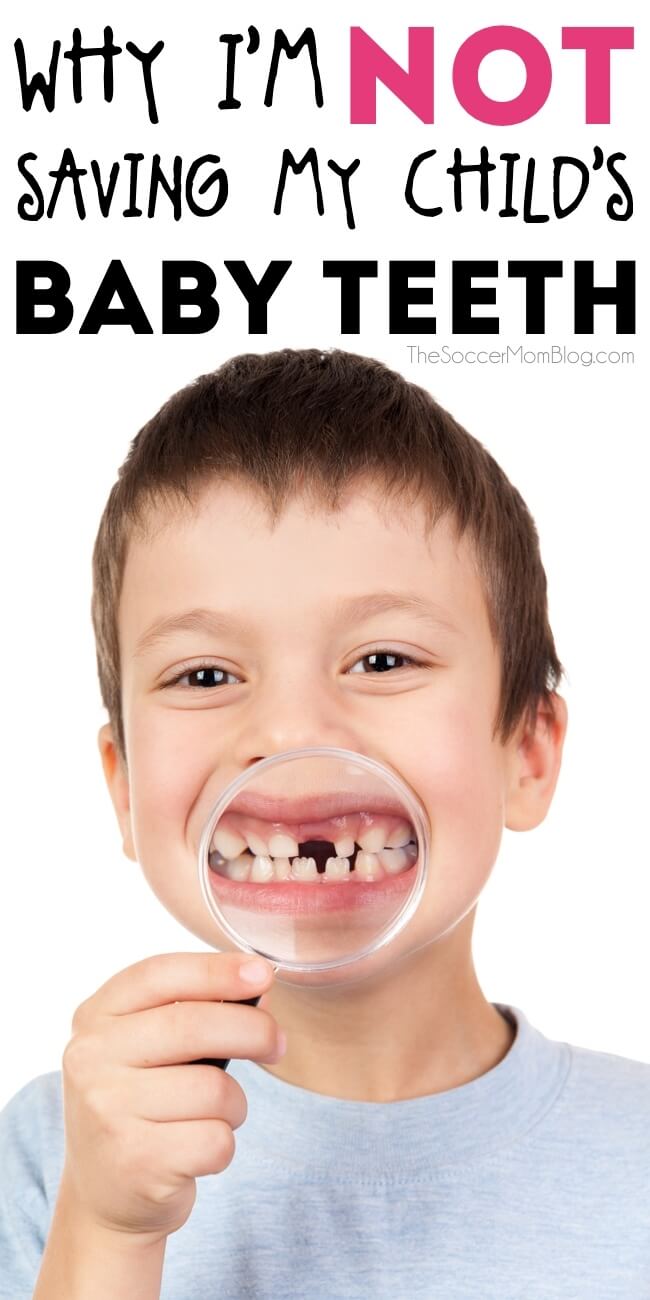 Why I Won’t Save My Child’s Baby Teeth 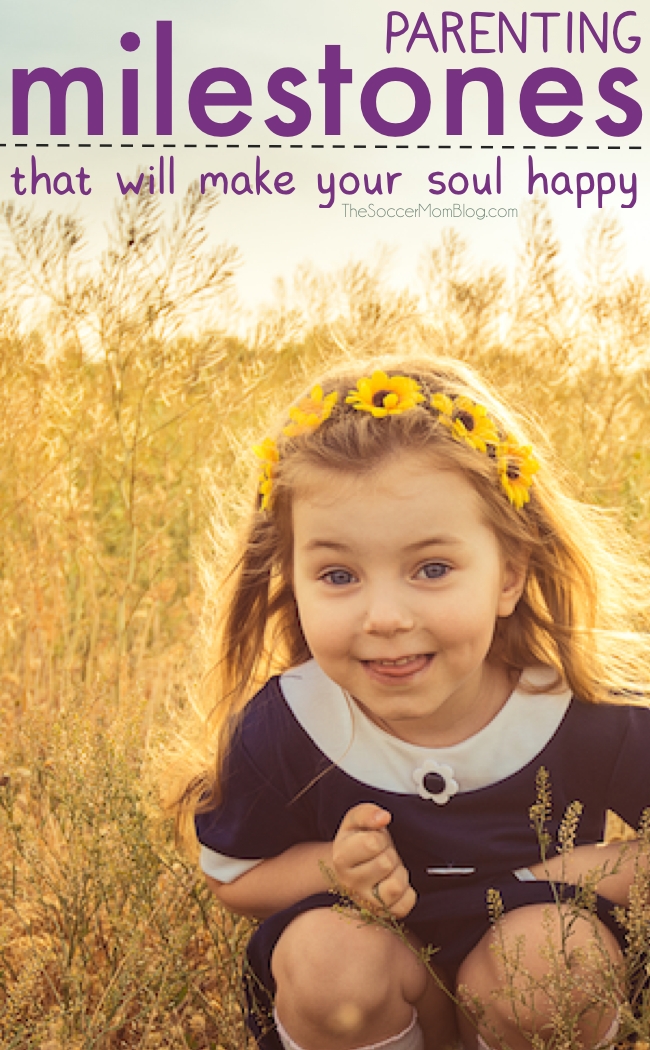 Millions of Tiny Moments: The Milestones that Really Matter

Love the fonts you see? I found some of them here and you can too!
0shares