Girls rule! You’ll love this collection of more than 100 strong female role models to inspire our daughters – and all kids! This post was sponsored by Rebel Girls as part of an Influencer Activation for Influence Central and all opinions expressed in my post are my own. 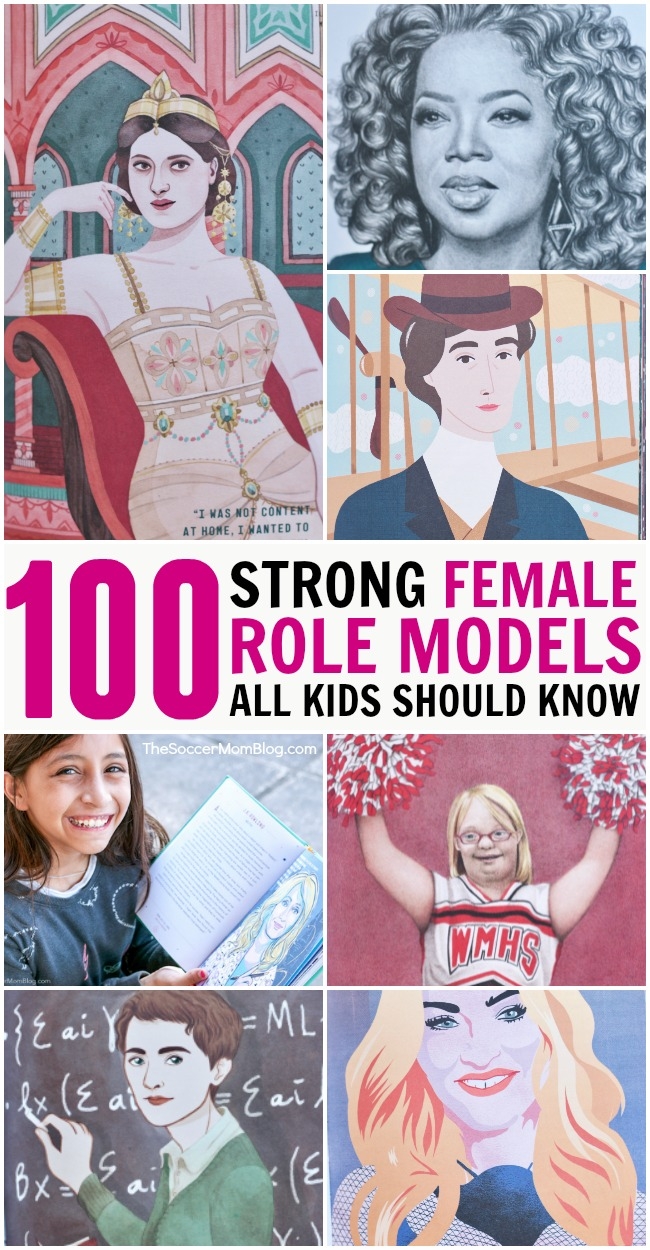 100 Strong Female Role Models That ALL Kids Should Know About

As a mom of three girls, I am especially conscious of the fact that many of our society’s heroes are men. That’s fine and dandy, but I want my daughters to learn about strong women role models too!

Every night, the girls and I gather for bedtime story and prayers. It is one of my favorite times of the day because we get to connect and be together, without any distractions.

Right now we’re reading Good Night Stories for Rebel Girls, a collection of the real-life exploits and achievements of over 100 amazing women throughout history.

When writing a book review, I feel a lot of pressure to find just the right words to do a favorite book justice. I really want my readers to see why I am so passionate, but it’s tricky to capture the spirit of a book with my own description and a few photos.

That’s why I wanted to show some of actual the illustrations from the book, to let them speak for themselves. I also took a photo of each of my daughters, asking them to show me what it means to be a rebel girl.

As always, my girls continue to inspire me! Doesn’t this photo just exude girl power?! 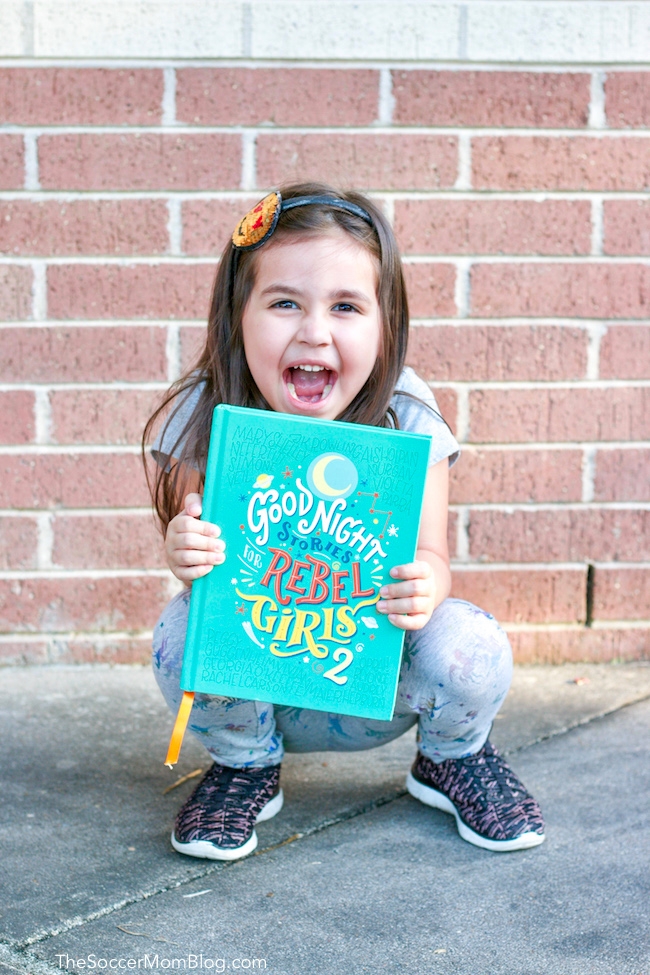 What is “Good Night Stories for Rebel Girls?”

Good Night Stories for Rebel Girls is not your average bedtime story — it is also a lesson in women’s empowerment. However the stories are so exciting and awe-inspiring that kids will want to read them. We usually read 1-2 of the stories every night, but the girls always beg for more until we run out of time!

Actually, there are two volumes of Good Night Stories for Rebel Girls. We have volume 2, and it was such a hit that we can’t wait to read volume 1 as soon as we’re done!

As a history major in college, Good Night Stories for Rebel Girls Vol. 2 really spoke to me. I couldn’t put it down! I absolutely loved reading about all of the women role models, many of whom I hadn’t heard of before.

My oldest daughter is a self-professed bookworm, so as soon as she saw this book arrive in the mail, she was engrossed in its pages. One of her role models is J.K Rowling and my daughter was super excited to find her featured in Good Night Stories for Rebel Girls Vol. 2!

Below I’ve included a list of 10 female role models in history that you might not be familiar with yet – because their stories are incredible! And they’re true!

The full book features even more strong women in history, famous female role models from today, even teenagers who are doing BIG things at a young age! These are women who broke the mold — who ignored the stereotypes about what women could and should do.

That is a message I want my girls to embrace, and reading about women that did everything from design airplanes to fight tyrants is a fun and unique way to teach them. There are over 100 amazing women that will inspire your children to dream big too!

DEAL ALERT! For a limited time you can get Free US Shipping On All Orders! Shop Now Only At RebelGirls.co! 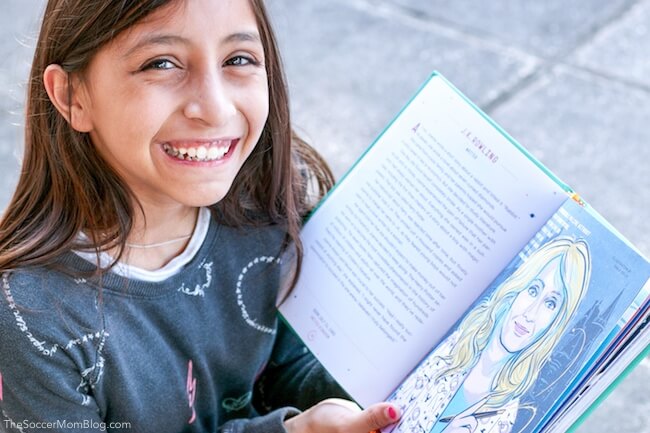 10 Female Role Models in History You Haven’t Heard of — but You Should!

While reading Good Night Stories for Rebel Girls with my daughters, I came across more than a few women in history whose stories were unfamiliar to me.

However, their accomplishments were so amazing that I wanted to call them out by name. These female role models in history may not be the most famous women of all, but they should be!

Related: Become a Believer! Learn How Rebel Girls Got Started and Why It Has Made the Such a Significant Impact! Click Here!

She might not be the most famous queen in history, but her accomplishments are awe-inspiring. At the young age of 28, Boudicca led a rebellion against the Roman Empire, gathering over 100,000 supporters for her cause.

I’ve always been fascinated by the monarchy, and I loved learning about a new (to me) queen. However, Boudicca is celebrated in Great Britain and there is even a statue in her honor!

Madam C.J. Walker’s entire family was born into slavery, but thanks to the Emancipation Proclamation, she was born free. Given the name Sarah at birth, she changed her name when her proprietary hair care system began to take off in popularity – and sales.

Madam C.J. Walker was the first female self-made millionaire in the United States. As a self-employed business owner, I find this incredibly inspiring, and one of my favorite female role models to share with my own daughters.

Even though she was a member of the privileged class in Rome, Hortensia rebelled against the standard of the time that women had no say in government. She delivered a powerful argument to the ruling tribunal and gained so much support for her position that the powers-that-be had no choice but to change their policy.

Our founding fathers in the United States get a lot of credit for the idea of rebelling against “taxation without representation.” However, Hortensia did it almost two millenniums earlier than the American Revolution! 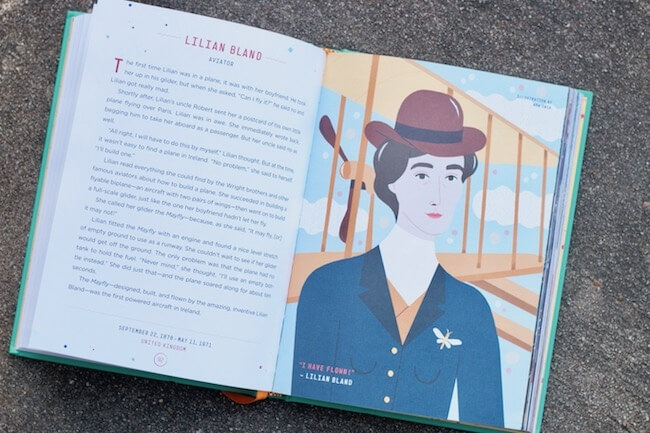 Lilian got her first taste of flying in her boyfriend’s glider, but he wouldn’t let her pilot the plane. In fact, she couldn’t find anyone that would agree to teach her how to fly an airplane.

So Lilian built her own!! The Mayfly, named because Lilian joked that “It may fly, it may not,” was the first powered aircraft in Ireland.

Mary Fields was an all-around renegade and fighter – she truly embodied the “rebel girls” spirit! In her lifetime, Mary Fields singlehandedly fought off a pack of wolves that attacked a stagecoach, opened a restaurant, and became the second woman (and first African American woman) to work for the United States Postal Service.

Her name might not be one that many people know, but how many of us can say that we would be able to defeat a pack of wolves?! Wow, just wow! 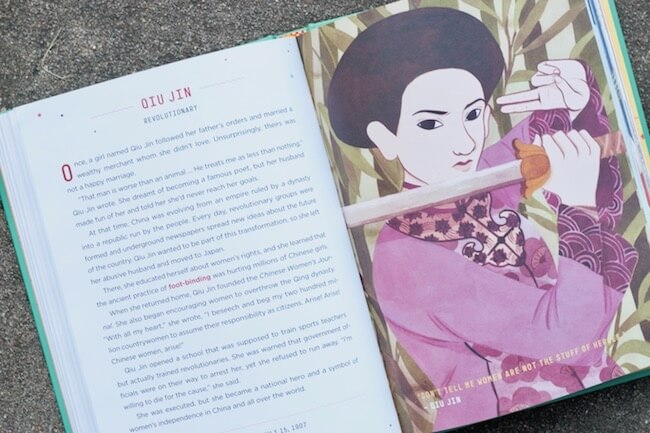 Qui Jin fled her native China to Japan to escape an abusive marriage. While she was abroad, Qui Jin became a passionate voice in the fight for women’s rights. She returned to China and founded a school to train revolutionaries and encourage her fellow countrywomen to fight for their rights.

Qui Jin was eventually executed by the ruling dynasty, but today she is revered as a hero for women’s independence in China.

During her time as a researcher in the biophysics laboratory at King’s College in London, Rosalind Franklin spent hundreds and hundreds of hours trying to photograph DNA. At the time, no one had any idea what DNA actually looked like!

Rosalind and her team eventually captured a shot they called Photograph 51, which provided a never-before-seen look at the structure of DNA. A rival scientist sent Photograph 51 to a competing research team, who used it to form their Nobel Prize-winning 3D model of DNA.

Despite the sabotage, Rosalind continued to make important discoveries and is considered one of the most important scientists of the past century.

The Mafia is a notorious Italian organization, known for violence and intimidation. Because they used murder and scare tactics to stay in power, almost everyone was too afraid to speak out against the Mafia.

However, after the Mafia killed her husband and son, Serafina made it a mission to bring the crime syndicate to justice. She also encouraged other women to speak out against the terrors they’d witnessed.

Thanks to Serafina’s work for the Italian police, hundreds of criminals were taken off the streets.

After a close childhood friend died following brain surgery, Sofia Ionescu vowed to become a neurosurgeon. Defying the odds stacked against women advancing in the medical field at the time, Sofia passed her exams and became a doctor in Romania.

During World War II, Sofia volunteered at a hospital in her hometown. One day a boy was brought in while all of the other surgeons were away. With fighting raging outside the building, Sofia operated on the boy herself and saved his life.

When the war ended, Sofia continued her training and saved countless more lives throughout the rest of her career.

As a child in Germany, Sophie supported Hitler, even marching in parades that celebrated him and the Nazi regime. However, as she learned about the atrocities performed by the Nazis, Sophie’s feelings changed.

Sophie and her brother Hans founded an activist group known as the White Rose. Together, they distributed flyers and pamphlets criticizing the Nazis and urging other Germans to resist.

Sophie and her fellow White Rose members all paid the ultimate for their country and for the cause of freedom. Their example and sacrifice is one that is still remembered with admiration and gratitude.

The above are just short snippets about each of my favorite women featured in Good Night Stories for Rebel Girls Vol. 2. I didn’t want to spoil the whole book for you, so to learn their full stories, you’ll have to grab a copy for yourself!

I promise you will LOVE this book!

If you’re a book lover like we are, then you’ll know that certain books have a good “feel” to them — they literally feel good to hold in your hands. This is one of those books!

Good Night Stories for Rebel Girls Vol. 2 is a gorgeous hardcover anthology with stunning illustrations. I included a few of my favorites here so you could get an idea of the quality of this book. Simply awesome!

If you, like me, are striving to raise strong daughters, I encourage you to pick up a copy of Good Night Stories for Rebel Girls — volume 1 or volume 2…or both! Learning about positive role models is so important for ALL children!

Shop the Gift of 100 Bedtime Stories about the Lives of 100 Extraordinary Women Illustrated by Women Across the World! Shop Rebel Girls TODAY! 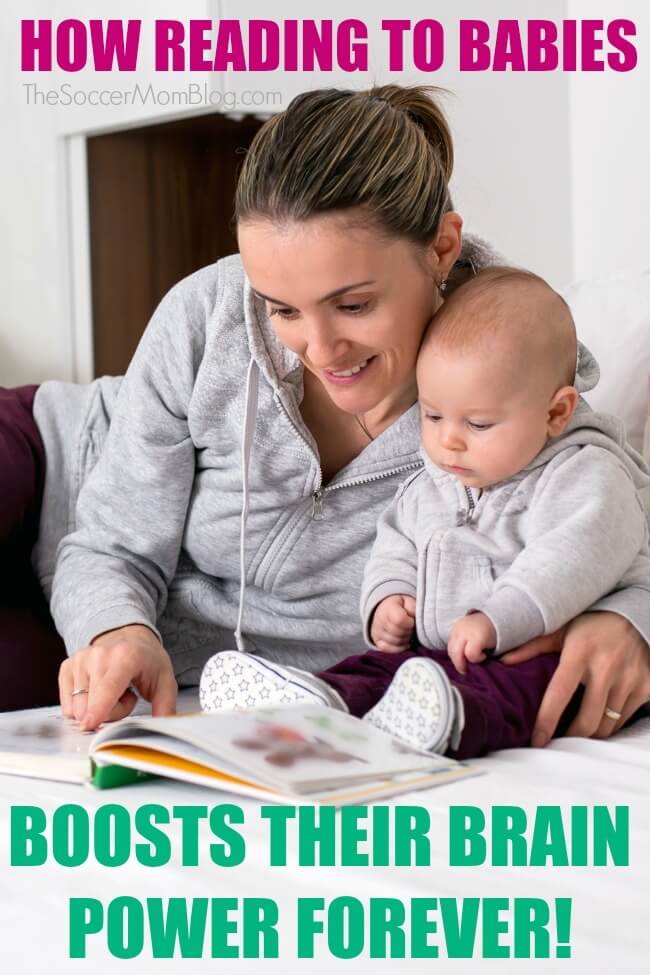 Reading Aloud to Babies Exposes them to 1.4 MILLION Words by Age 5 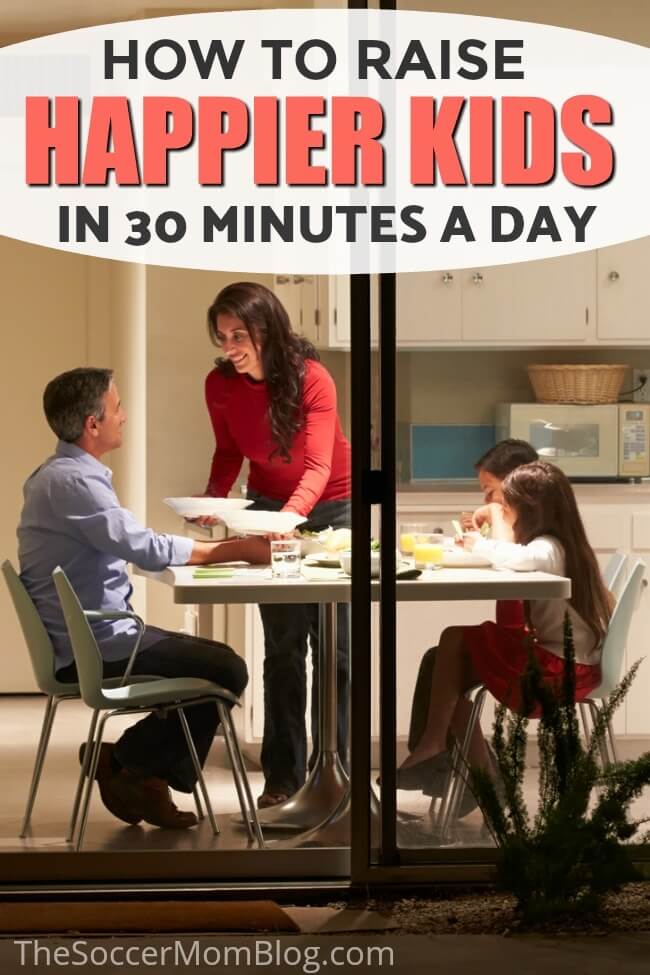 Love the fonts you see? I found some of them here and you can too!
209 shares