Home » Being a Woman is Awesome. It is Not a “Preexisting Condition.”

What do irregular periods, postpartum depression, and c-sections have in common? Answer: If the American Health Care Act passes into law, they could each potentially be labeled a “preexisting condition.” 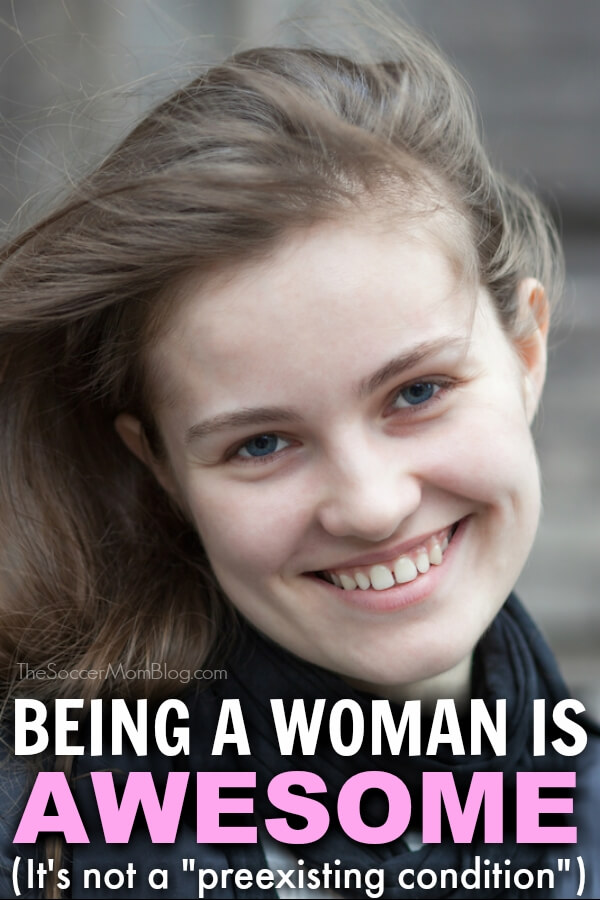 The newly added MacArthur Meadows Amendment (which was crucial in getting the AHCA through Congress), scraps protection for pre-existing conditions. It’s a loophole that allows states to try to opt out of mandatory coverage for all applicants, regardless of medical history.

What qualifies as a preexisting condition?

To get an idea of what could be counted against you in the insurance application process, one only has to look back at what conditions were cause for denial before the Affordable Care Act.

These include everything from asthma to arthritis to hepatitis.

That’s right, insurance companies could be allowed to legally discriminate against women, charging more or even denying coverage for things that are sometimes just a part of being female. (Before the Affordable Care Act, women paid an average on 1.5 times more for health coverage). 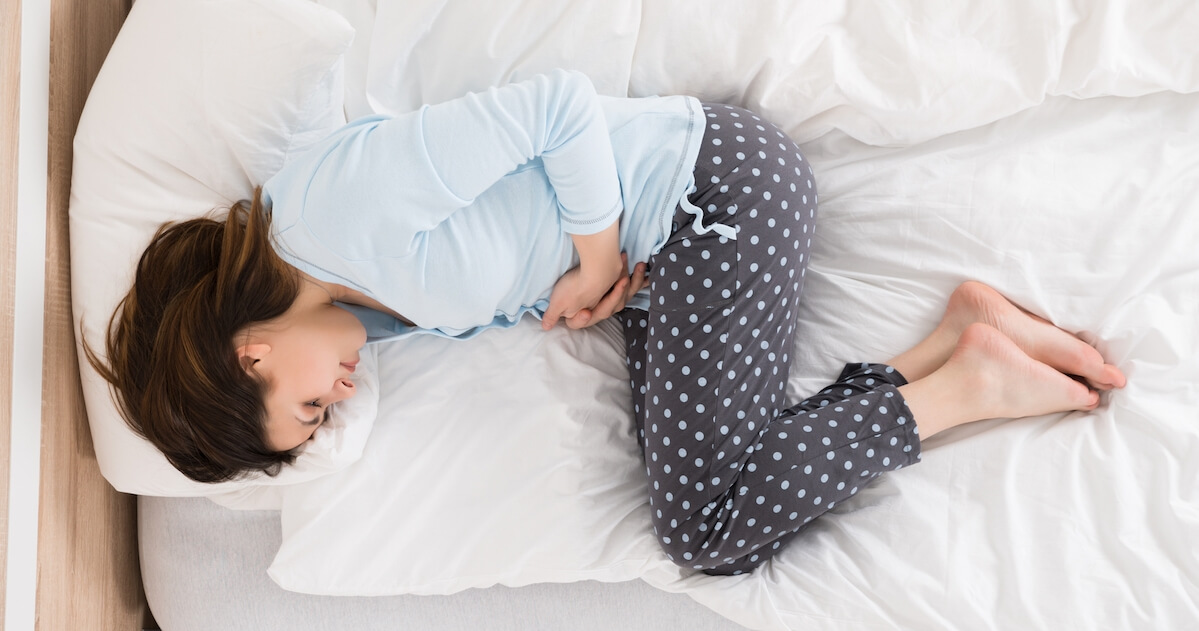 To put it bluntly, under the AHCA, if a woman is raped and goes to the hospital for treatment and/or a rape kit, she may or may not get justice or punishment for her assailant. However, what she will get is higher insurance premiums for the rest of her life. (Or until the AHCA is repealed).

When I started this blog I made two decisions that I’ve stuck with:

But then I woke up this morning to find out that under the “new and improved” American Health Care Act, being a women is now essentially a pre-existing condition.

Even though the American Health Care Act still has an uphill battle to become the law of the land, it is a very real possibility. And that possibility is so terrifying that I couldn’t stay silent and pretend it makes no difference to me.

I’ve had a c-section (not like it should matter, but apparently, it could).

And honestly, this goes beyond politics.

Men aren’t necessarily in the clear either. The AHCA is bad news for millions of Americans. (Which is why the nation’s largest medical groups — like the American Medical Association and the AARP —roundly condemn the bill.

Think it you’ve got nothing to worry about if you’re covered through your employer? Think again.

Under the current Affordable Care Act there are ten services, labeled Essential Health Benefits, that are protected from annual or lifetime limits. These include maternity care, emergency services, and even lab tests.

However, if the new AHCA goes into effect, states will have the option to opt out of these protections. And if even one states does so, ALL large employers will be allowed to follow that state’s guidelines, no matter where the company is based.

Long story short, even if you’re covered on an employer plan, you could face limits on your benefits.

Still confused? (It’s a lot to digest for sure!) Read more about it here.

What YOU can do about it

Here’s the part when I’m going to try to bring this back around and put a positive spin on it. Because we DO have options.

I remember the jubilation I felt when the Affordable Care Act passed. No longer would I have to worry what would happen if I got pregnant, or would I be thrown into a “high-risk” pool because there is one abnormal pap smear a decade ago on my medical history.

I couldn’t live with myself if I sat by quietly while we went backwards.

Being a woman is awesome. It is not a negative medical condition.

Love the fonts you see? I found some of them here and you can too!