It’s the number one genetic cause of death for children under two in the United States — yet most carriers have no idea that they could pass it on to their children. I’m teaming up with Counsyl to spread the word for National Spinal Muscular Atrophy Awareness Month, because knowledge during pregnancy can save lives.

What is Spinal Muscular Atrophy?

Until recently, I’d never heard of Spinal Muscular Atrophy (SMA). Which is startling considering that SMA is the #1 genetic cause of death for children under the age of two in the United States.

Despite the seriousness of SMA, the American College of Obstetricians and Gynecologists only began recommending testing be offered to prospective mothers and pregnant women in 2017. When I was pregnant four years ago, this was not even something that was on our radar.

That’s why I wanted to learn more and share in the hopes that other parents have that knowledge when they need it.

What you need to know about Spinal Muscular Atrophy

In the simplest terms, Spinal Muscular Atrophy is a gene mutation specifically affecting the SMN1 gene. This mutation causes certain nerves in the brain and spinal cord to die.

Because of this, babies born with this inherited condition suffer many serious and life-threatening symptoms:

Babies with the most common form of SMA usually do not live past the age of two.

A person who has a change in the SMN1 gene is called a “carrier”. If two carriers have children together, there is a 1 in 4 (25%) chance with each pregnancy of having a child affected with SMA. 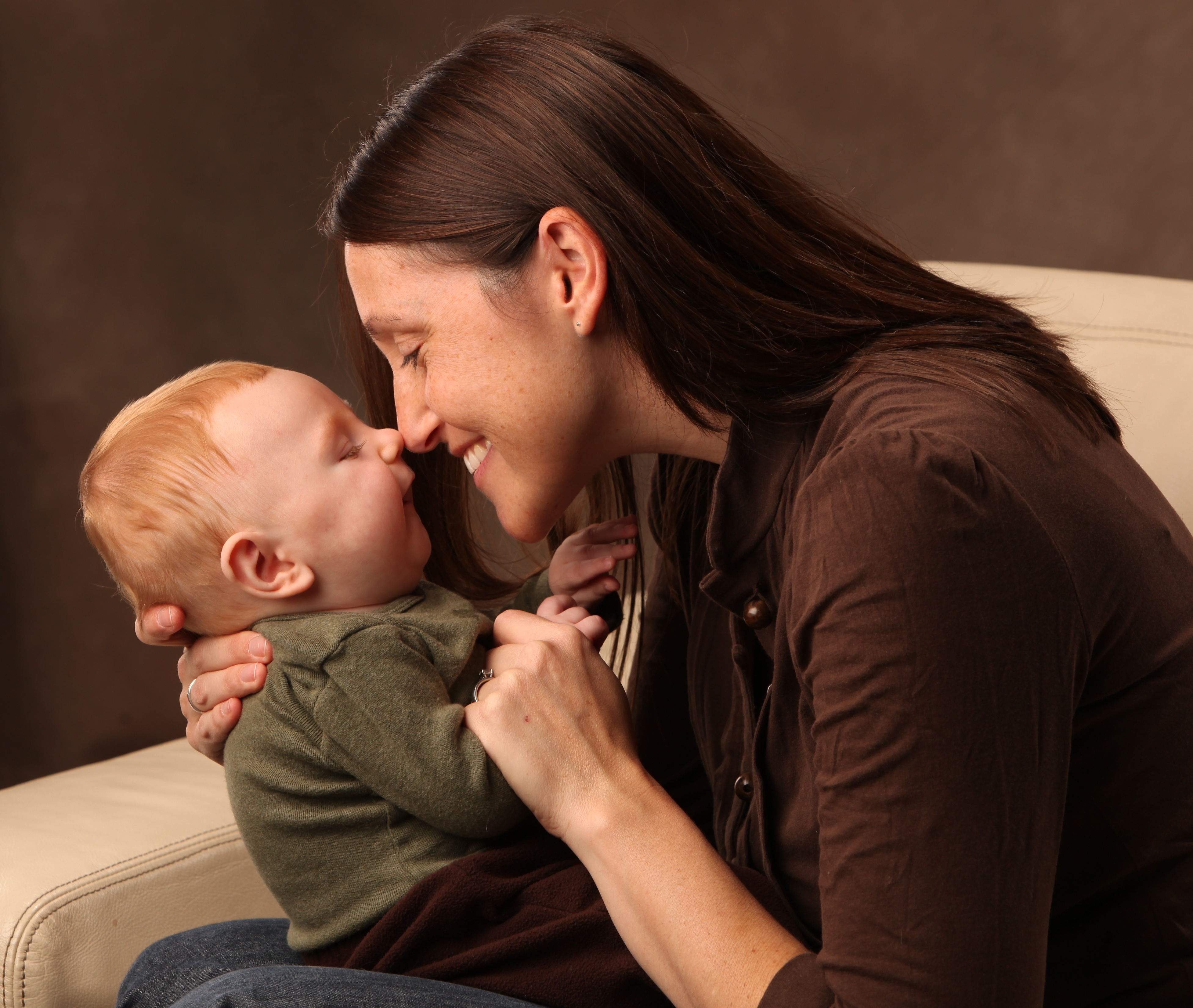 Spinal Muscular Atrophy most commonly affects infants and children, but it is not exclusive to kids. Type 4 SMA is an adult-onset form of the disease, usually showing symptoms in patients 35 years and older. Like Types 1-3, there is no cure. (Source)

Furthermore, researchers recently discovered a link between SMA and ALS (Lou Gehrig’s Disease). That means that any research and breakthroughs for SMA could potentially help the millions suffering from ALS.

The majority of carriers of the mutated gene that causes SMA have no idea that they have it and could pass it to their future children. And that is why education is critical.

National Spinal Muscular Atrophy Awareness Month — What YOU Can Do

Emily and Ethan Bessey lost their baby Ezra to SMA in 2013. They created the Hearts for Ezra Foundation to turn their personal tragedy into a way to raise awareness of the disease and help other families. Here is their story:

If you’re like me and had never heard of Spinal Muscular Atrophy before, then the most important thing we can do is educate ourselves and share. Social media is undeniably powerful when used for good!

If you’re expecting or trying to conceive, it’s especially important to learn as much as you can about inherited conditions like Spinal Muscular Atrophy. The Counsyl Foresight™ Carrier Screen, a carrier screening test, uses one single blood or saliva sample to test for over 175 serious genetic conditions like SMA.

CLICK HERE to learn more about SMA and why National Spinal Muscular Atrophy Awareness Month is important for all of us.

This is a sponsored conversation written by me on behalf of Counsyl. The opinions and text are all mine.

Previous Post: « Each on Our Own Island, but Houston Strong
Next Post: A Simple Way to Help Your Neighbors Now »

Love the fonts you see? I found some of them here and you can too!
48 shares