Inside: What parents need to know about the Momo Challenge and how to keep their kids safe online.

I wish I’d never said the word “momo” in our house.

Like all of you, I saw the disturbing photo circulating Facebook last week, warning parents to ask their kids about “momo,” which is supposedly a new social media “suicide challenge” aimed at kids and teens.

The so-called “Momo Challenge” features a terrifying image of a deathly pale girl doll who has jet black hair and protruding eyes. The picture is said to pop up in the middle of kids videos on YouTube, even on YouTube Kids.

Y’all…this photo is disturbing. I don’t even like looking at it — and I’m a grown-up who knows it’s fake. I can only imagine how scary it must look to a child.

The picture alone is enough, but the worst part of the Momo Challenge is that “Momo” tells kids to do bad things, even hurt themselves.

Like dangerous internet challenges past (remember the Tide Pod Challenge?), the Momo Challenge sent parents, schools, and the media into a frenzy.

Everywhere you look, everyone is talking about Momo.

Watch out for Momo! Warn your kids!! Beware!!

Should you be worried?

The image is real, but the original intent is far from what the now-viral “warning” posts claim.

The scary-looking doll with long black hair and huge eyes is actually a sculpture, created by Keisuke Aisawa, an artist for the Japanese special effects company Link Factory and displayed at Tokyo’s horror-art Vanilla Gallery in 2016. They have nothing to do with any of this Momo nonsense.

Apparently photos from the event circulated quickly online and along the way the term “Momo Challenge” hit the mainstream. However, it looks like the Momo Challenge is little more than an urban legend.

So far there are no actual confirmed cases of injuries or suicides linked to the Momo Challenge. In fact, Snopes.com says that “the existence of the Momo challenge may be far more hype or hoax than reality.”

YouTube also released a statement, assuring users that “despite press reports of this challenge surfacing” they’ve seen “no recent evidence of videos promoting the Momo Challenge on YouTube.”

I repeat, Momo is FAKE.

UPDATE: Is Momo Real or Just a Hoax? Here’s What We’ve Learned.

Should you talk to your kids about Momo or other internet challenges?

Even though it turned out to be a hoax, the Momo Challenge is still all over the news and parents are still worried. So I asked my daughters if they’d heard of it.

I knew full well that my youngest daughter wouldn’t. She’s four and doesn’t have any unsupervised screen time. I did suspect that my oldest daughter would at least have heard kids at school talking about it.

“What’s Momo?” they both asked.

I explained that Momo is a creepy picture but it’s fake, so if they hear kids talking about it, don’t worry.

Except now my four-year-old won’t stop talking about Momo.

“Will you show me Momo? Is she scary looking?”

All day long. Momo this, Momo that.

It doesn’t matter that I told her it’s fake. She still asks. She still worries.

If I’d never mentioned Momo, she wouldn’t know about it.

How to talk to your kids about Momo:

If it’s not Momo, it will be something else.

Furthermore, even if you ban the internet in your house, your kids still learn about things like this from their peers.

So what can you do?

The most important thing we can do as parents to keep our kids safe online is to maintain an open line of communication. We want our kids to feel like they can come to us with concerns or for help.

Some of our family’s internet rules:

There’s no perfect system, but knowing what your kids are watching AND your kids knowing that you are watching goes a long way towards keeping them safer online.

And for your own sake, don’t panic about every scary new “challenge” that your Facebook friends are talking about or the news tries to scare you with.

These internet challenges seem to be as much about capitalizing on parents’ fear as anything else. And we’re smarter than that! 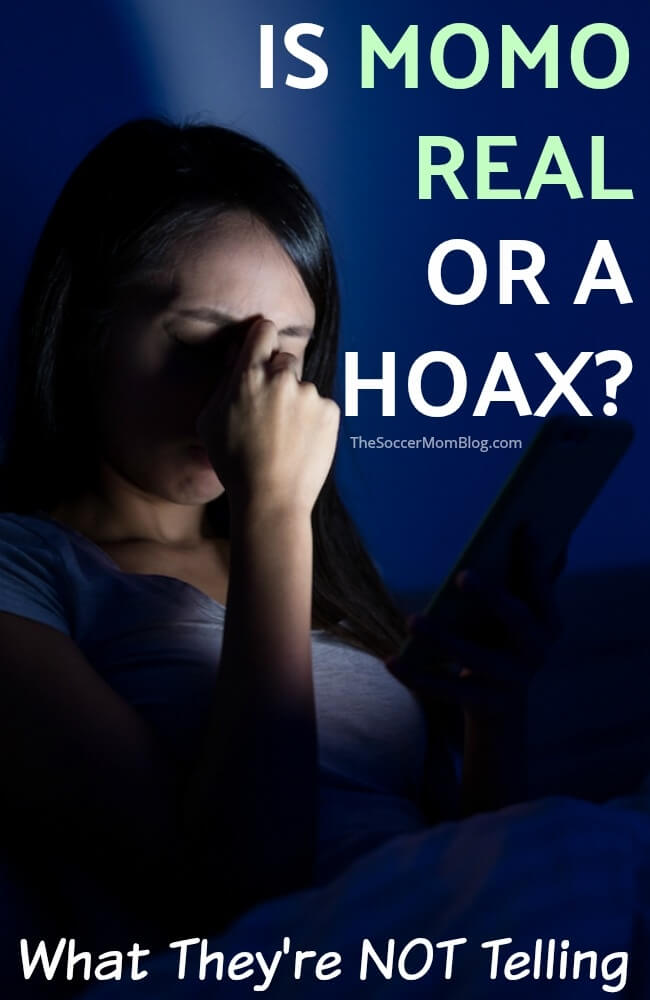 Is Momo Real or a Hoax? What We’ve Learned. 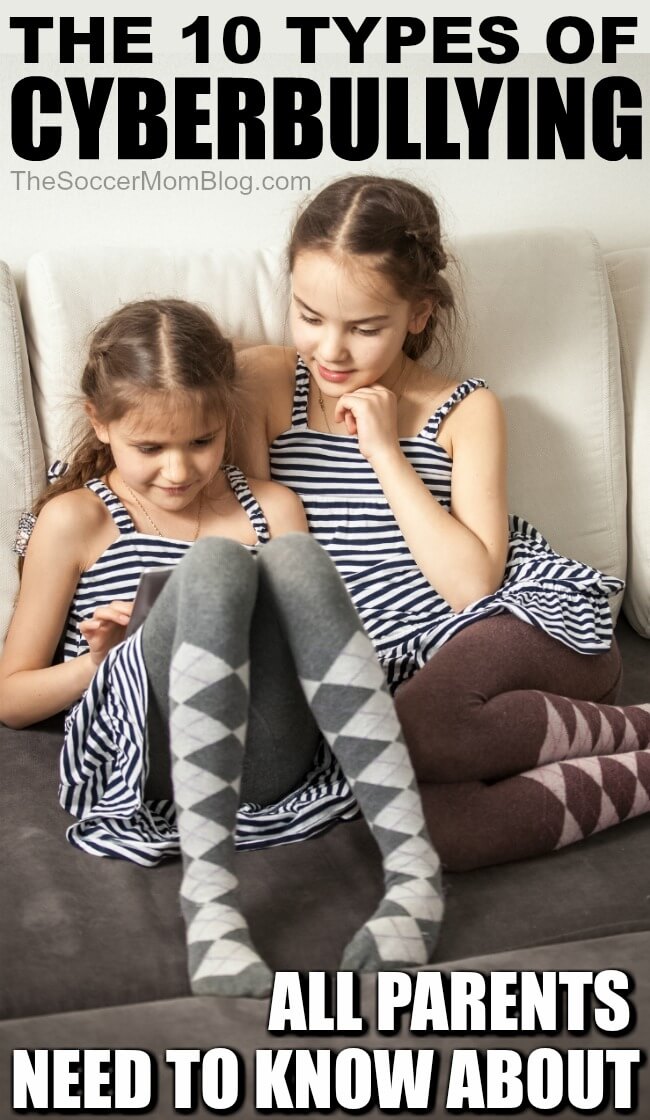 10 Types of Cyberbullying All Parents Need to Know About

Love the fonts you see? I found some of them here and you can too!
498 shares