When it comes to looking for marriage material, studies show women want men that are good with kids and that the “dad bod” is a total turn-on! 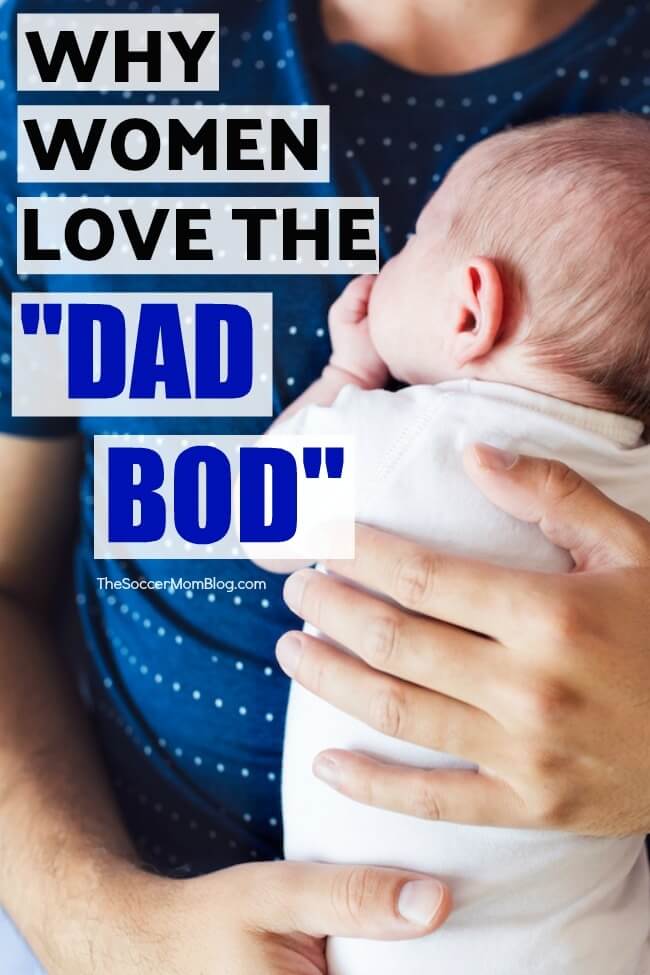 Ladies, tell me when you see your husband with your kids that your heart doesn’t skip a beat!

And if you secretly think it’s sexy that your man is good with kids, that’s no mistake. Women are biologically wired to gravitate towards men that will not only be good providers, but also good fathers.

What Women Look for in a Husband

When it comes to choosing a potential life partner, multiple studies confirm that women are more attracted to men who like kids and babies.

Not only that, but women can tell if a man likes babies just by looking at his face!

In a 2006 study at the University of California, researchers found that when shown pictures of male participants, women gravitated towards those men whose faces they identified as “baby friendly.”

Even more stunning, the faces that women participants labeled “baby-friendly” did, in fact, correspond with then men who liked babies.

Furthermore, when asked to determine if a man was a potential short-term fling or long-term mate, those baby friendly men for their long term mate.

A 2014 study expanded on this idea and confirmed the results. In a real-world setting, women were significantly more attracted to men with kids.

Related: What Your Husband Finds Most Attractive About You (is Not What You Think) 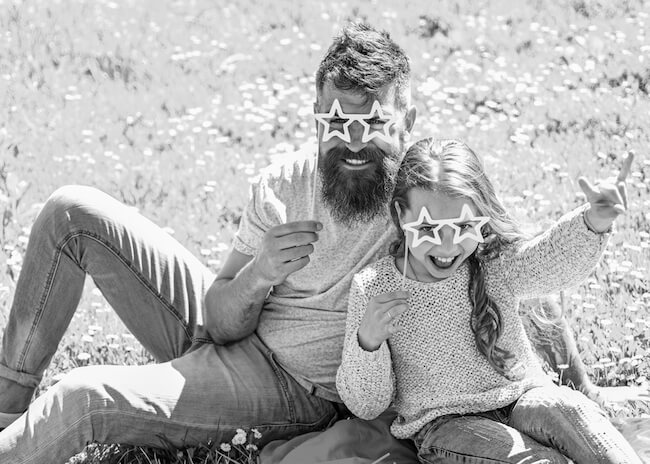 The 2006 University of California study found that women were likely able to determine “baby-friendly” faces because they were softer and happier-looking. On average, those men chosen by their faces as good dad material had lower testosterone than the men that the women thought were more suitable for a short-term relationship or “hook-up.”

Likewise, women are generally attracted to muscular, “manly men” for a short-term fling. However, when it comes to the long-haul, women are often drawn to a more realistic figure.

Richard G. Bribiescas, Professor of Anthropology, Ecology & Evolutionary Biology at Yale says that women are overall more attracted to what is known as a “dad bod,” with less muscle mass and more cushion around the middle.

Why Women are Attracted to Men with a Dad Bod

Bribiescas proposes that since our species no longer has to fight and hunt for survival, traits like brute strength are no longer as important when selecting a mate.

A dad bod may signal to women that a man is a good provider and father because he is less focused on himself than his testosterone-packed counterparts.

What it boils down to: when it comes to long-term attractiveness, looks matter less than a man’s interest in children.

As a bonus, a “dad bod” means you might live longer too. In his research, Bribiescas found that slightly heavier men suffered fewer heart attacks and were less likely to get prostate cancer.

All of this is good news for our lovable husbands, though there is one condition: men have to be present parents to be attractive ones.

Guys: want to get your wife excited? Taking on more daddy duty is a sure-fire way to do it! Not only is your wife genetically wired to find a good dad sexy, but the extra help will mean she’s more rested too!

Ladies: Give your husband a confidence boost (and a little hint) and let him know that you love his parenting skills…and his dad bod too!

More of our most popular posts about marriage: 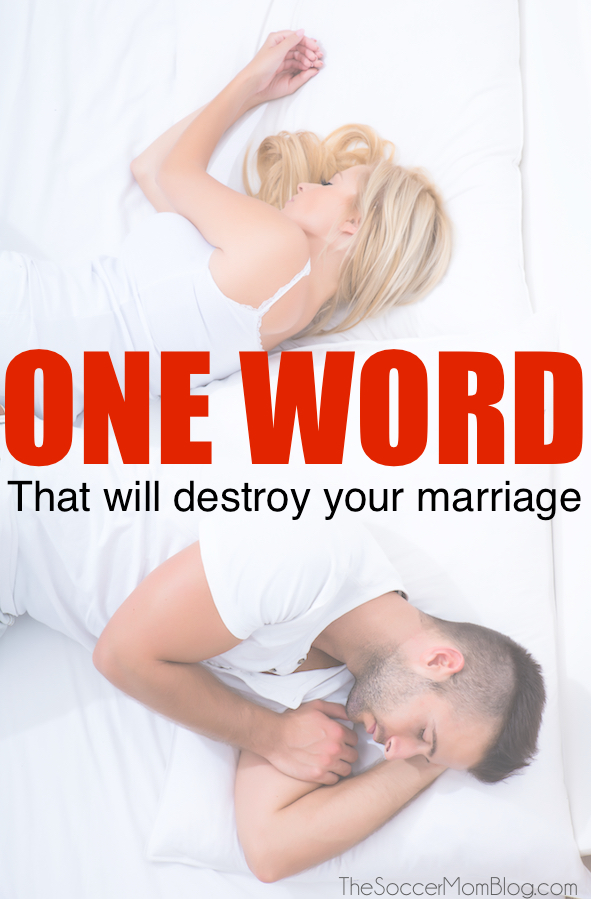 One Word that Can Destroy a Marriage

Love the fonts you see? I found some of them here and you can too!
91 shares