Research proves that women that support other women are more successful, BUT studies show that “mom shaming” affects over 80% of moms! Why and how this needs to change

Bullying is an epidemic.

In a recent survey by mom.life, 80% of moms report experiencing “mom shaming” — which is really just a fancy way to say bullying.

That’s right, nearly all MOMS are bullied at some point in their adult life.

Let that sink in for a minute.

As parents, we talk a lot about the need to end bullying in school. We worry about the cyberbullying our kids face on social media.

But moms are bullies too.

The thing is, if we women all supported each other, we could go so much further in life! That’s because a multitude of studies all reached the same conclusion… 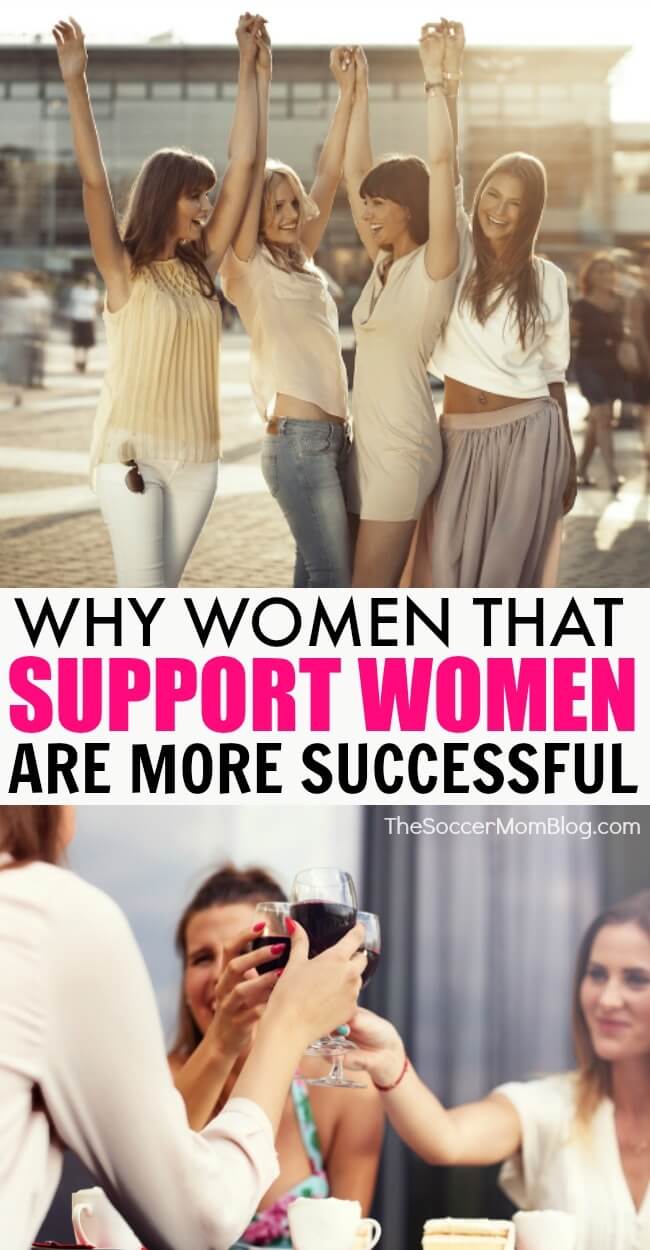 Women that Support Other Women are More Successful

A recent study by a team from Northwestern University and the University of Notre Dame found that women with a strong inner circle of other successful women were more likely to be successful themselves.

According to the same study, over three-fourths of women who held top-level positions in their work field had a “female-dominated inner circle.” This contrasted with women in lower-ranking positions, who often had a mixed or primarily male network.

The researchers concluded that since women face more obstacles than men in their quest for success, it’s especially important for women to band together and support one another.

If there is so much to gain from being a “girl’s girl” and supporting our fellow women, then why are so many of us still experiencing bullying from within our own ranks?

What is Mom Shaming and Why is it SO Common?

“Mom shaming” is bullying or criticizing another mom for her parenting choices. It’s not a new phenomenon, but with the rise of the internet, it’s become more public.

Incredibly, the majority women surveyed in the mom.life poll revealed that other moms were the ones doing the bullying.

I’ve experienced it too!

As a blogger I share many of my own experiences and parenting tips with the world. Since I’m in a public forum, I set myself up for criticism from those who don’t like my opinions…and it ain’t always pretty!

This is an issue that affects almost all moms at some point in their lives, and can be devastating to our confidence.

Mom Shaming is No Different than School Bullies

For example, a new mom in your parenting group asks if anyone has tried the “cry it out” method. She’s at her wits end from sleepless nights and looking for help.

You’ve tried “cry it out” and it worked miracles for your family. You click “reply” and start to type a response.

Some of the previous commenters passionately spoke out against the method. Visions of being called “heartless” and “selfish” make you rethink replying at all.

You decide it’s not worth the risk of turning the commenters’ wrath on you if they don’t like what you said.

But when we don’t stick up for our fellow women, we’re part of the problem.

Or consider this scenario: you’re at the park with a weekly playgroup and one of the moms pulls out a pacifier for her little one.

Another mom shakes her head and chides her saying, “you know that’s probably the reason he’s not talking much yet. Pacifiers cause speech delays.”

Maybe no one joins in the shaming, but maybe no one defends pacifier mom either. And silence is just as hurtful to the mom being shamed.

So often we keep our thoughts to ourselves to avoid confrontation or public judgement.

It’s hardly any different than the popular girl in high school that everyone was afraid to cross for fear of ending up on her bad side.

Be the Solution, Not the Problem

If someone told you they knew a proven way to be more successful and make more money, you’d listen right?

Well, the research is clear: women who support other women are more successful.

So what’s stopping us from supporting each other?

I’m pretty sure that most of us were taught this lesson as kids: if you don’t have something nice to say, then don’t say anything at all.

But somewhere along the way, that message has gotten lost. Well my friends, that golden rule still applies to us moms!

And if you breastfeed for two years or two weeks — if it’s the right decision for you an your family, then who am I to criticize you?

We have enough on our plates as moms — we don’t need to make things unnecessarily harder on each other.

More of our most popular posts on motherhood: 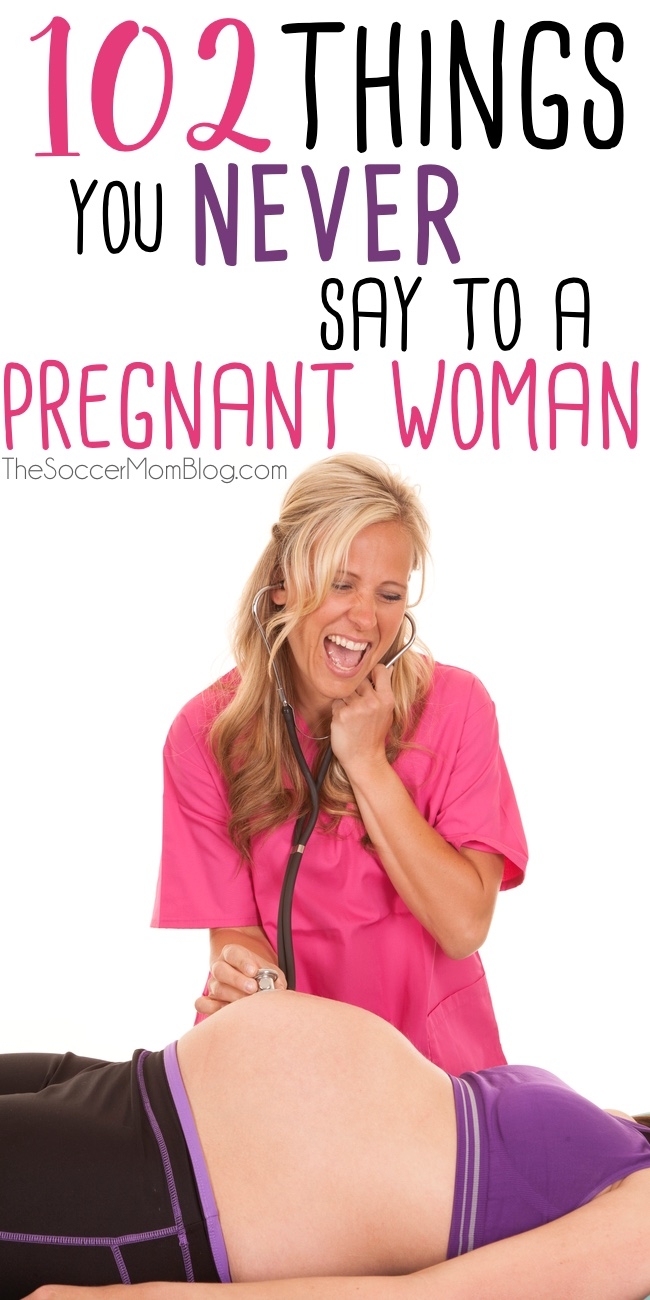 ON THE SUBJECT OF MOM SHAMING: 102 Things to NEVER Say to A Pregnant Woman – These are real, so crazy they’re almost unbelievable comments sent to me by readers!

Love the fonts you see? I found some of them here and you can too!
530 shares