Growing up I was all about “girl power” — I mean, it was pretty much the motto of all tween and teen girls in the 90s thanks in no small part to one very popular all-female group.

But what type of girl power should we really be celebrating?

As a mom of two (soon to be three) girls, I’m acutely more aware of the challenges that females still face in our society and the importance of setting an example to the next generation.

That’s why I’ve made a point to encourage my girls to find role models that I truly want them to emulate and goals beyond simply achieving fame and fortune.

I want to raise girls who want to change the world!

10 Milestones in Women’s Health We Should Teach Our Daughters

The following milestones in women’s health aren’t necessarily well-known, but they forever changed that trajectory of women’s lives for the better. These are the type of milestones that we should be teaching our daughters!

In January 1849, Elizabeth Blackwell, graduated from New York’s Geneva Medical College. Not only that, but she ranked first in her class!

A few years later, Blackwell opened a clinic and eventually founded Women’s Medical College to train other women to follow in her footsteps. (source)

At a time when women were widely expected to remain in the home and take care of their families, Johnson & Johnson was a pioneer in opening the workforce to females.

Of their original 14 employees, 8 of them were women.

In 1894, Johnson & Johnson invented the Maternity Kit, with the goal of making childbirth less dangerous for both mother and baby. Included in the kit: sterile medical supplies and a detailed delivery guide.

The maternal mortality rate in the United States has dropped significantly in the past century. 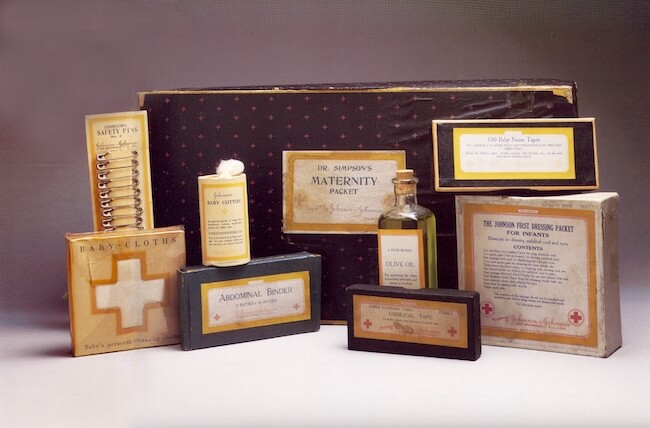 Women were the early focus of many of Johnson & Johnson’s first consumer products and educational campaigns. As caregivers (both at home and in the nursing industry), Johnson & Johnson recognized that prioritizing women’s health care was essential to keeping the entire country healthy. 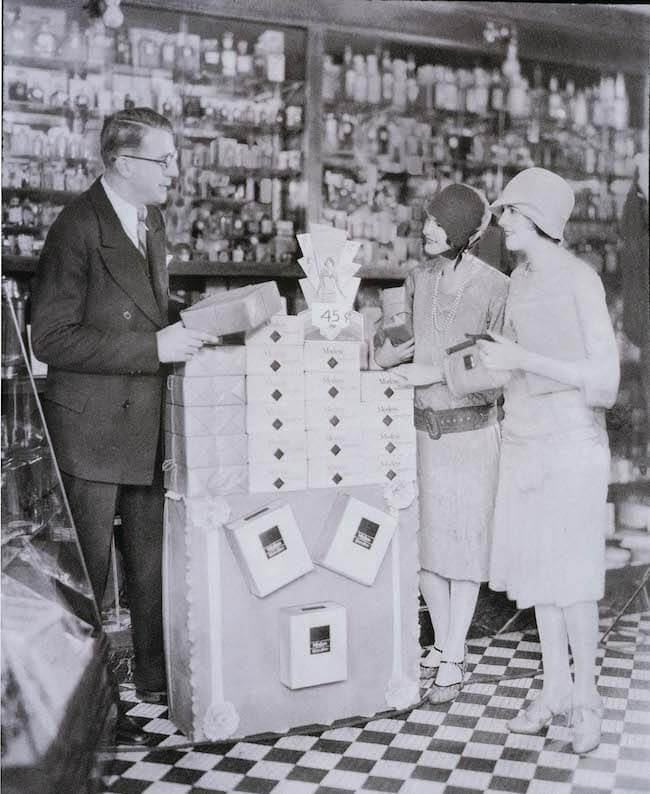 Not only did Johnson & Johnson welcome women in the workforce at a time when women’s roles were limited, they placed them in prominent leadership positions.

To keep things running at home while men were away at war, women stepped into factory roles at Johnson & Johnson.

This kept critical health care products and supplies in production at a time when they were needed most.

Johnson & Johnson was at the forefront of developing new family planning methods to give women more control over their lives and careers.

ORTHO-GYNOL, produced by one of Johnson & Johnson’s operating companies, was the first contraceptive gel available by prescription. 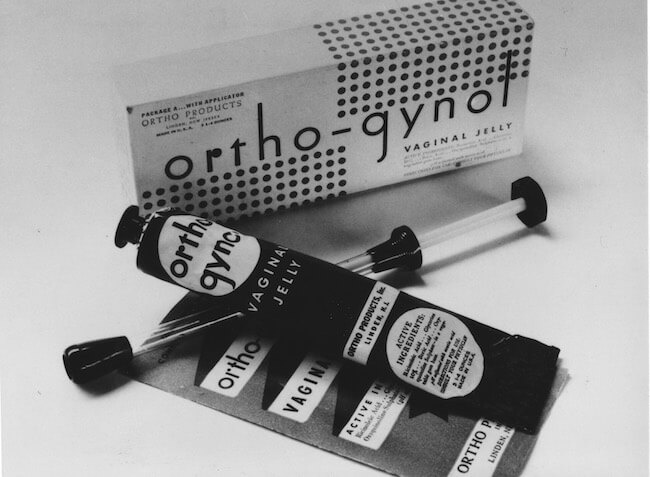 1940: Johnson & Johnson Launches MEDS, One of the First Tampons

Can we get a collective round of applause for this one?!

It might not be an invention that gets a lot of fanfare, but it is a life-saver! Periods would be a lot more inconvenient if tampons weren’t around.

Maternity leave has never been a priority in the United States, and historically, women are vulnerable to losing income, seniority, and even their jobs after childbirth.

Not so at Johnson & Johnson, which launched an extensive maternity leave period for women in 1944.

Though unpaid, this 6-month leave offered women the assurance of knowing they would retain their positions and seniority level upon return to work.

In the 2000s, Johnson & Johnson continues this tradition with 8 weeks minimum family leave for both mothers and fathers.

2015: Launch of the WiSTEM² D Program to Get Girls Excited About Science and Technology

As a kid, math and science were my favorite subjects. I even read through my collection of space books over and over – just for fun!

However, somewhere along the way I decided that math and science weren’t “cool” anymore. It’s an all-to0-common story among young girls in the United States.

Through both in-school curriculum and after-school programs, WiSTEM² D aims to stop the “leaky pipeline” of losing talented young women from pursuing math and science degrees.

Visit ourstory.jnj.com to learn about more milestones in women’s health and Johnson & Johnson’s Commitment to women.

From pioneering the development of products that prolong the lives of women, to expanding their opportunities in the workforce, for over 130 years, Johnson & Johnson has shown a commitment to women.

Group Worldwide Chair Sandra E. Peterson explains how the company is empowering women and why she is honored to be there:

“ I’m proud to be a leader at Johnson & Johnson…And the reason why I’m most proud of this is because of everything that we do, every single day, to help women all over the world—not only those who work here—live healthier, happier lives…We’ve increased the number of women leaders in this company over the last couple of years…across all of our functions, all of our geographies around the globe.” (source: ourstory.jnj.com)

Watch the video below and click here to learn more about Johnson & Johnson’s commitment to women. 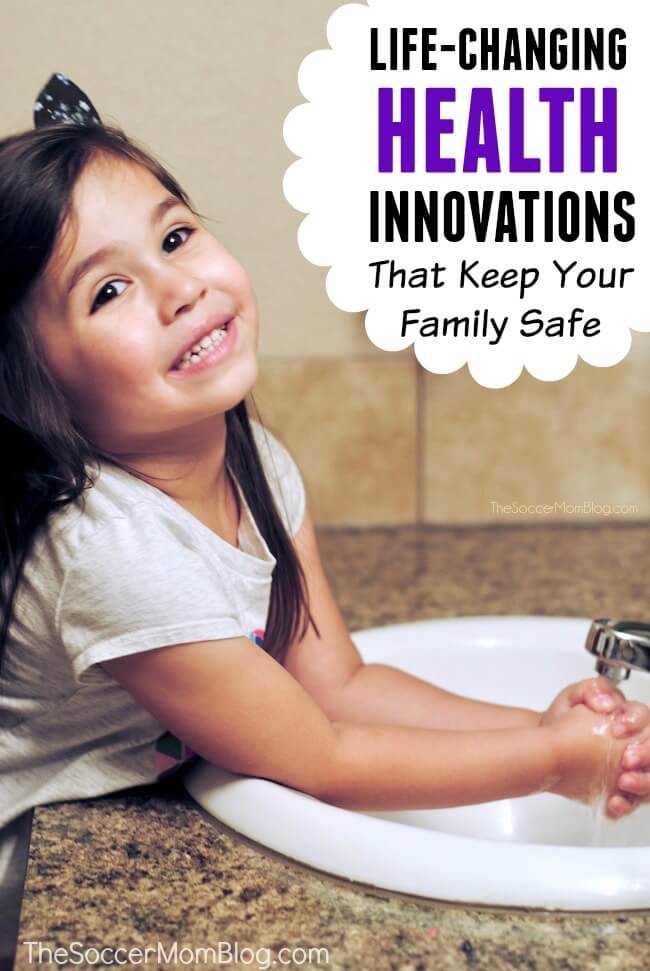 Love the fonts you see? I found some of them here and you can too!
38 shares