Home » Family » Parenting Tips » Too Old to Trick or Treat? Why Aren’t ALL Kids Welcome on Halloween?

How old is TOO old to trick or treat? Why aren’t we welcoming kids from other neighborhoods on Halloween? Have we lost sight of what’s really important? 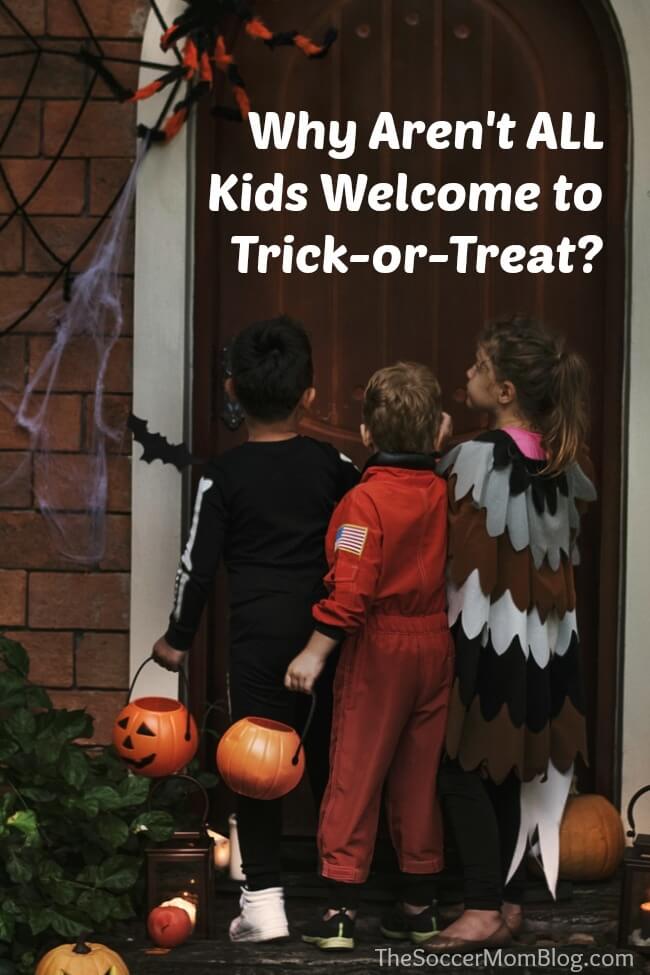 How Old is Too Old to Trick or Treat?

Believe it or not, a number of cities across the US have enacted laws prohibiting kids over a certain age from participating in Trick or Treat.

When I first saw a news report on the subject, I thought it was a joke.

However, these laws AND the consequences are VERY real:

It would be interesting to know if these laws are actually enforced, but the fact that they exist at all is evidence of a much larger issue.

Why Are We Trying to Stop Kids from Trick or Treating?

Halloween has been one of my favorite times of year, for as long as I can remember.

My mom liked to sew our costumes as kids and she was pretty good at it. Every year I was able to dream up anything I wanted to be and she would make it. Now as a mom to my own kids, I realize how high a bar she set! But that is another post all into itself…

Even when I hit middle school, I continued to dress up and hit the neighborhood streets with my best friend every Halloween. It was so much fun and no one ever gave us a hard time because we were polite and in costume. 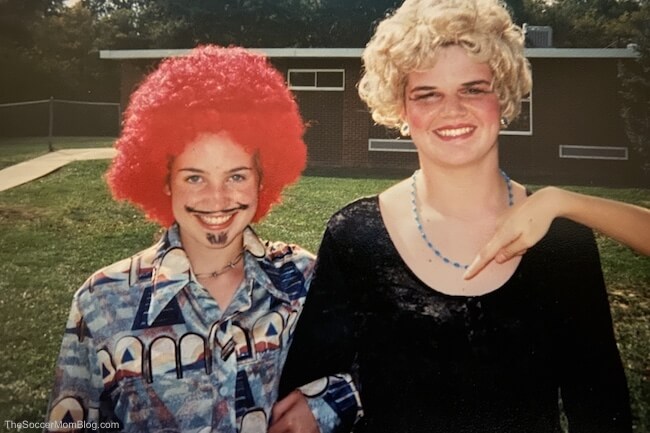 Me and my friend in costume at age 13

In high school, I loved to chaperone my younger brother and sister while they went trick or treating. Sometimes people still insisted that I take some candy for myself too.

Those are some of my favorite memories and it makes me sad to think that there are kids who don’t get that. Kids who are told they’re “too old” to trick or treat or that have to worry about getting in trouble for having good clean fun.

I mean, what would we rather kids do on Halloween?

Running around in costumes with their friends and eating candy seems pretty tame when you think about some of the other options available to teenagers these days.

However, even when kids are the “right” age to trick or treat, I’ve noticed another disturbing trend…

All Kids Are NOT Welcome on Halloween

My mother in law lives in an affluent suburb. Many of the houses go all out for Halloween — massive decorations, full size candy bars and the like.

It’s glaringly obvious which kids “don’t belong.” I’ll let you use your imagination as to why that is.

But the dead-giveaway is that the “outsiders” are driving their kids from house to house because there is nowhere for them to park.

They used to park their cars on the main roads and walk their kids around the neighborhood.

Until the neighbors started towing their cars.

I think the argument was that residents had to dodge these parked cars and drive more slowly — which they should be doing anyway on Halloween!

Because these parents can’t park without risk of being towed, they drive. Now there are a LOT more cars on the streets, with kids hopping in and out at every house.

That seems a lot more dangerous to me!

So why don’t we give these parents a safe place to park?

Why don’t we welcome ALL kids to trick or treat?

I thought what was going on in my MIL’s neighborhood was bad enough, but there are some neighborhoods that take more extreme measures.

One blogger who trick or treats in her parents’ neighborhood like we do tells of badges issued by the homeowner’s association to prove which kids live there…and which kids should get candy.

To go trick or treating?!

Is the expense of buying a little extra candy that much?

I find that hard to believe when some houses have literally spent hundreds or even thousands of dollars on decorations.

Is it because those kids don’t “belong” there? Because it is not “their” neighborhood?

I’d imagine if these families had a safe neighborhood in which to trick or treat they wouldn’t bother driving somewhere else.

Besides, it’s not the kids fault that they live in a place that’s not set up for trick or treating.

…or a mobile home in a rural area.

…or perhaps they do live in a neighborhood, but it’s not one that you’d want to be walking around in after dark.

Should those kids not get to enjoy Halloween too?

Are we that hardened against our neighbors?

It’s pretty simple: if you’re not into the spirit of the occasion or you don’t want to spend money on candy, turn off your porch light. No harm there.

When it comes to “giving,” I hear a lot of talk about taking care of our own before even helping other countries. Or caring for children, even if you think adults should help themselves.

Ok, well here is a really easy and relatively inexpensive way to bring a small amount of joy to a child’s life right in your hometown. 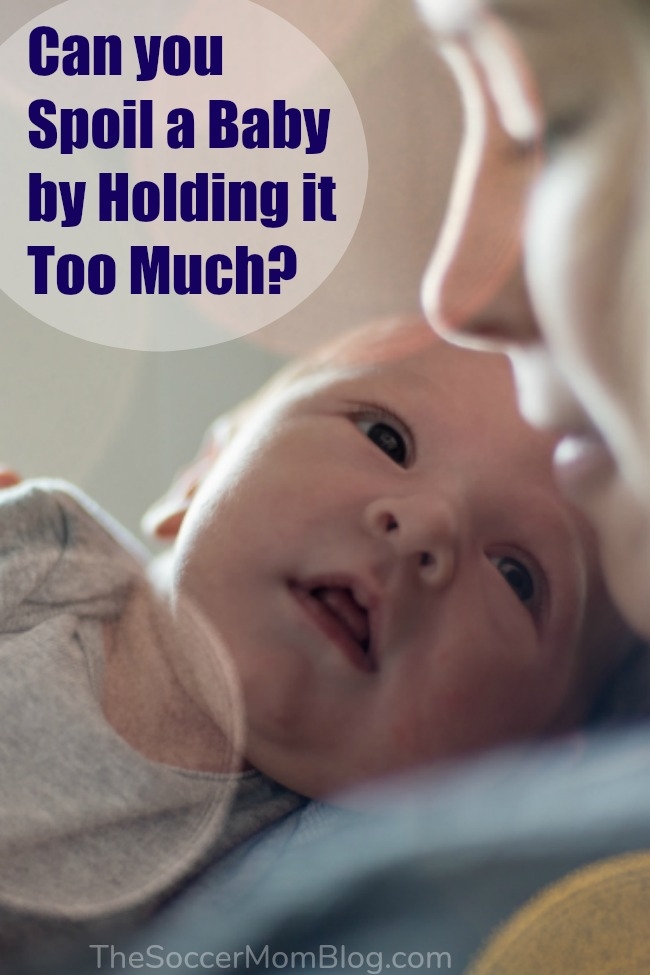 Can You Spoil a Baby by Holding it Too Much? 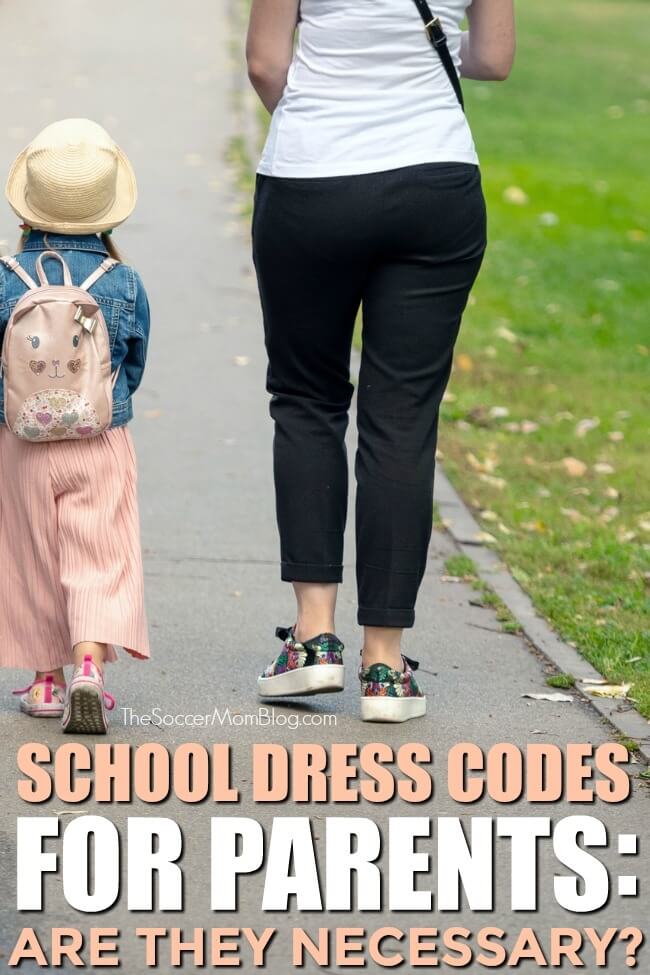 Love the fonts you see? I found some of them here and you can too!
13shares