Night owls rejoice! New research suggests that sleeping late is a sign of intelligence and that late sleepers may have a higher IQ and be less stressed! 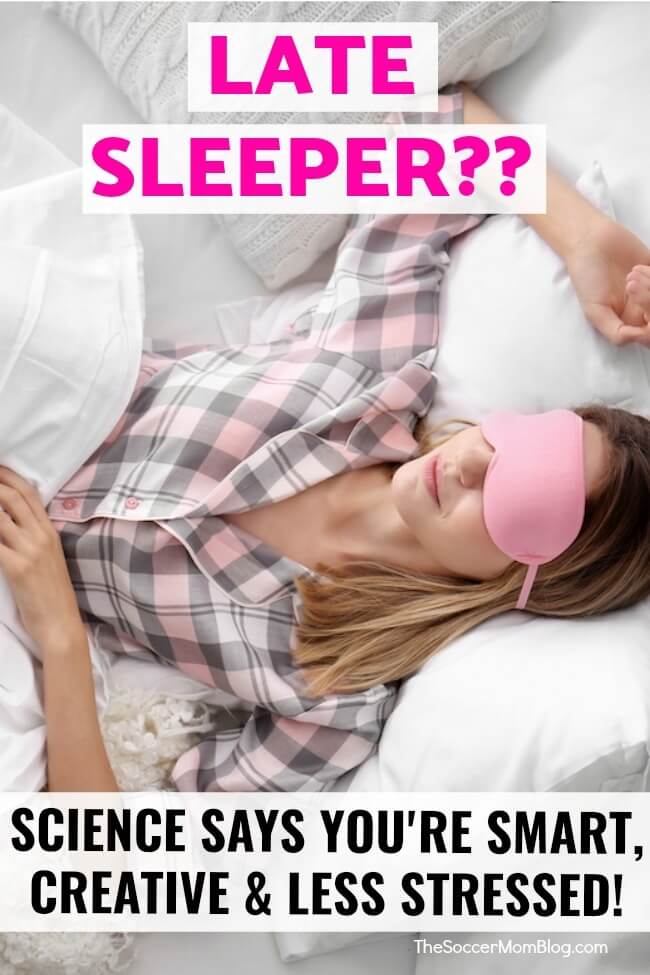 I want to wake up early.

But for some reason, my body doesn’t share that same desire!

My middle daughter wakes up with the sun, excited to start the day. I definitely admire that about her, but I’ve always been a night owl myself.

In college, my classes didn’t start until nearly lunchtime on some days, so I didn’t need to set an alarm. I found that when left to my own natural devices, I would usually wake up around 9am without an alarm and fall asleep around midnight.

This seems to be my body’s natural sleep pattern — it is the only time in my life that I recall feeling truly rested.

Unfortunately for us night owls and late sleepers, our society generally starts the day much earlier than we would like. Work and school days tend to commence around 8am, sometimes even earlier!

Because we struggle to fit into these time constraints, we late sleepers are often viewed as lazy or unproductive.

The good news is that there is a lot of research that shows quite the opposite is true!

Related: If your kids are late sleepers too, try this trick to help get your kids to wake up happy!

If you’re a late sleeper like me, you might be pleasantly surprised to learn that this is not a fault. In fact, there are numerous benefits to being a night owl:

In a study of over 20,000 adolescents over a 5 year period, Psychologist Satoshi Kanazawa found that “intelligent individuals are more likely to be night owls.” This stayed true across a wide swath of variables, including ethnicity, education, and religion.

In a 2009 study at the University of Liege in Belgium, researchers tested 15 early birds and 16 night owls in a sleep lab. Participants were allowed to sleep and wake as they pleased, and were given two simple reaction-time tests: one an hour and a half after waking, and another at ten and a half hours after waking.

While both groups did about the same on their morning test, the night owls far out-performed the early birds on their second test.

Researchers concluded that night owls can not only stay awake longer, but push through fatigue to maintain mental focus longer too.

Even though waking up later than you’re expected to might make you feel a bit stressed, it’s actually the early risers who produce more of the stress hormone cortisol.

Scientists from the University of Westminster found that early risers had higher levels of cortisol when they woke up and those levels remained high all day.

It remains to be seen whether high cortisol levels are responsible for early wake-up times, or whether high levels of the stress hormone are a result of waking up early.

However, since chronic stress can lead to a number of health complications, it’s definitely worth evaluating the importance of sleeping in later!

Some people do their best work at night. Perhaps it is due to the fact that there are fewer distractions in the nighttime hours. However, Professor Marina Giampietro from the Catholic University of the Sacred Heart in Milan thinks there’s more to it than that.

In their research, the Giampietro and her team discovered that night owls tended to be creative thinkers, no matter what their age. The Italian researchers purport that this may be an adaptation to living outside the norm. Since sleeping and waking with the sun is historically how humankind has operated, those who don’t follow this pattern are an evolutionary anomaly.

The Biological Explanation for Sleeping Late

If you’re naturally a night owl, there’s even more evidence to suggest that it’s not necessarily by choice.

Van Dongen’s research found that the average difference between the biological clock of an early riser and late sleeper is four hours!

So while we don’t always have a choice about what time we have to get up in the morning, we’ve learned a few important things:

More of our most popular posts on health: 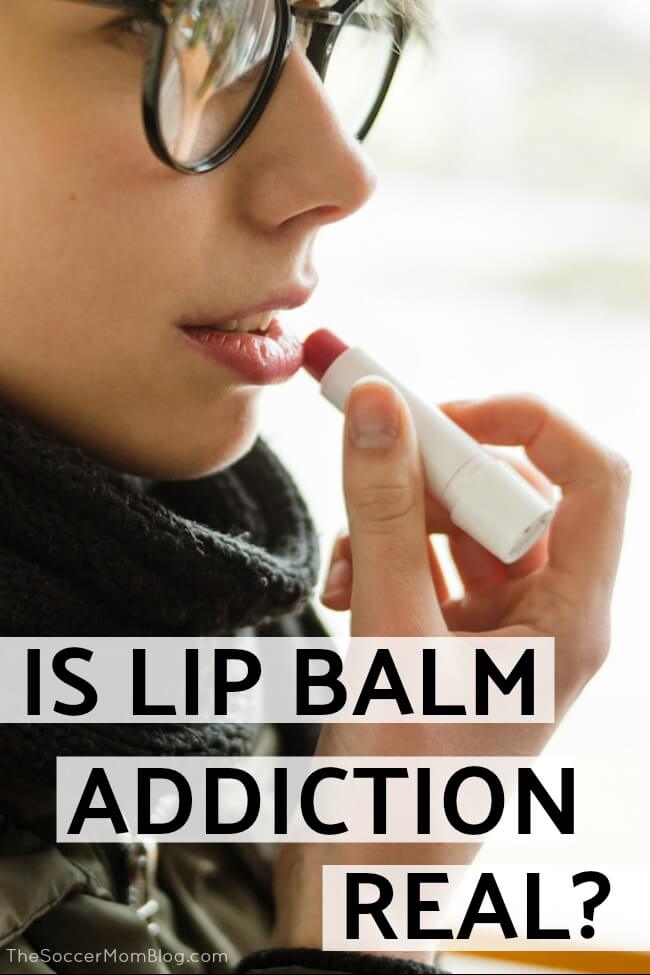 Studies Show that Lip Balm Addiction is a Real Thing 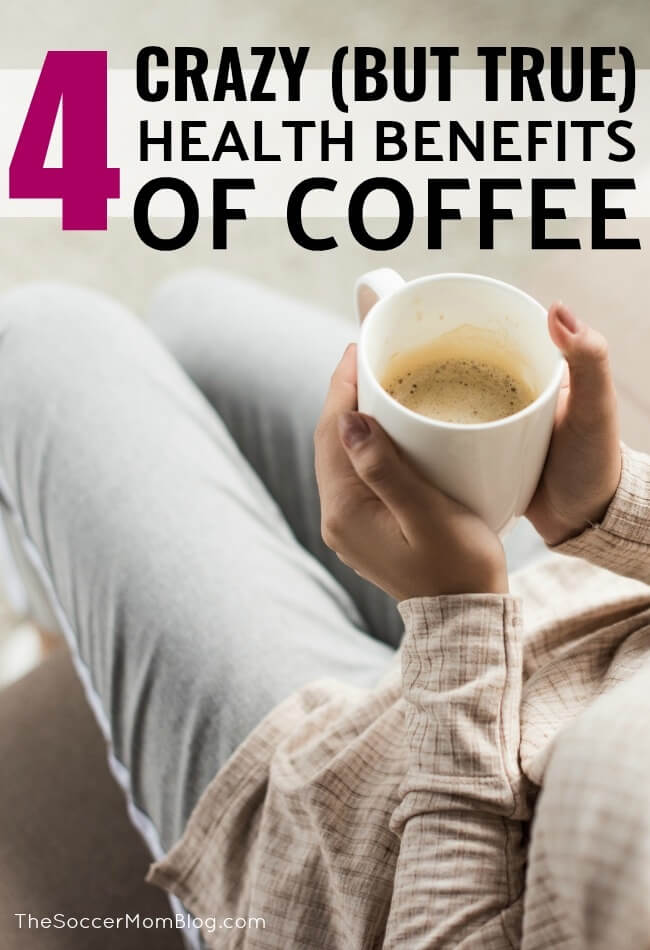 Previous Post: « Why The Best Birthday Gifts for Kids are Experiences, Not Things
Next Post: How to Stop Temper Tantrums in 5 Seconds »

Love the fonts you see? I found some of them here and you can too!
17 shares